Smartphone manufacturers are branching out beyond mobile phones and offering a slew of AIoT gadgets. Poco, which was once a subsidiary of Xiaomi, has established its own identity in the market and is attempting to break into the PC market, according to GizmoChina.

According to the article, the Chinese smartphone manufacturer may introduce its first laptops in India, and the Indian Bureau of Indian Standards (BIS) just validated a Redmi G-series laptop battery. It’s unclear if they’ll create a totally new laptop or simply rename the one Redmi already sells.

Because the corporation has not made an official announcement, there is no clear information on the cost and availability of these laptops. The following are some of the specifications that the laptop is likely to have. 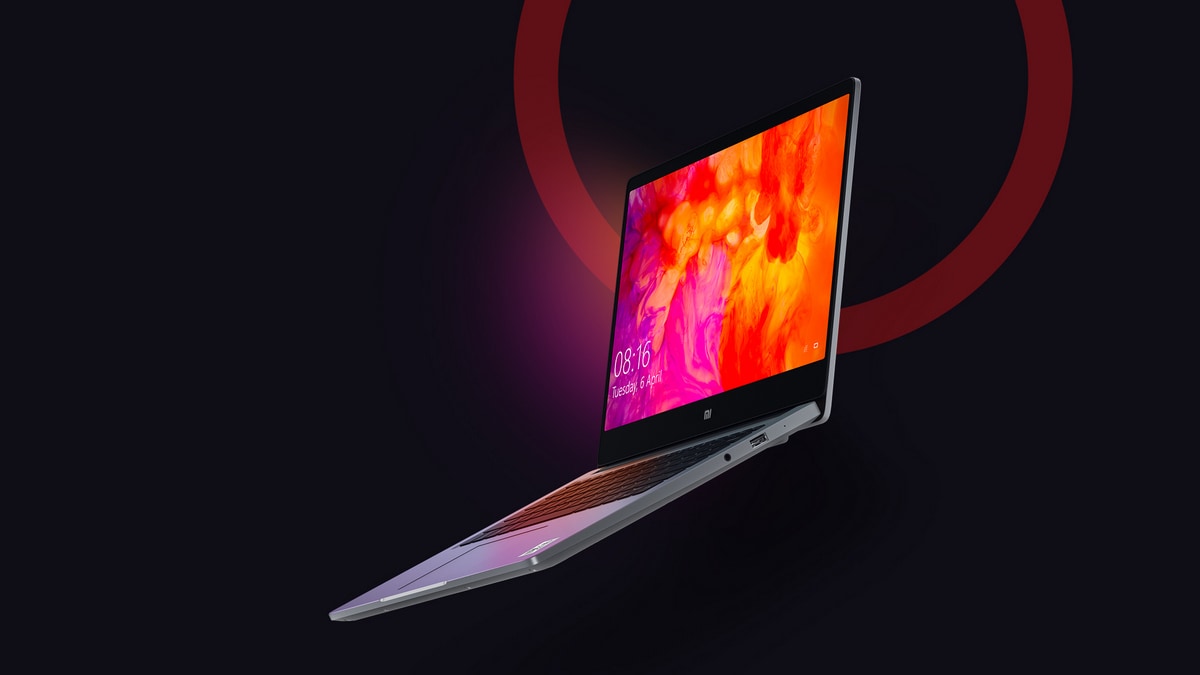 The Poco branded laptop was identified with a Redmi G-Series laptop battery and model number G1. 6B01W, which is published on the BIS website under the Poco brand name, according to the report. The laptop is likely to have a 3,620 mAh battery, similar to the Redmi G gaming laptop.

If the business releases this laptop as a gaming one, it is likely that it will be powered by an Intel or AMD Ryzen series chipset, as well as an NVIDIA or Radeon graphics card. The Redmi G gaming laptops have a 16.1-inch 144-Hz refresh rate display, an 11th generation Intel Core i5 CPU, 16 GB of RAM, and 512 GB of internal storage.