India’s most famous Network and Mobile Company chairman Mr. Mukesh Ambani has recently given information about his new phone at the RIL AGM 2021 event. This new phone of Reliance has been developed in collaboration with Google. We will get a highly optimized version of the Android operating system in this phone. The JioPhone Next will also include Google Play Store access and voice assistant, as well as a feature to automatically read screen text and translate into different languages.

Mukesh Ambani’s company and Google CEO Sundar Pichai together were determined to make a next-generation 4G phone. This phone is cheap too. Even though the company has not yet disclosed the features and specifications of this phone, but has made it so clear that JioPhone Next will be launched in India on Ganesh Chaturthi, i.e. on September 10. At present, its price has not been disclosed. It has been said that this will be the cheapest 4G phone not only in India but across the globe. 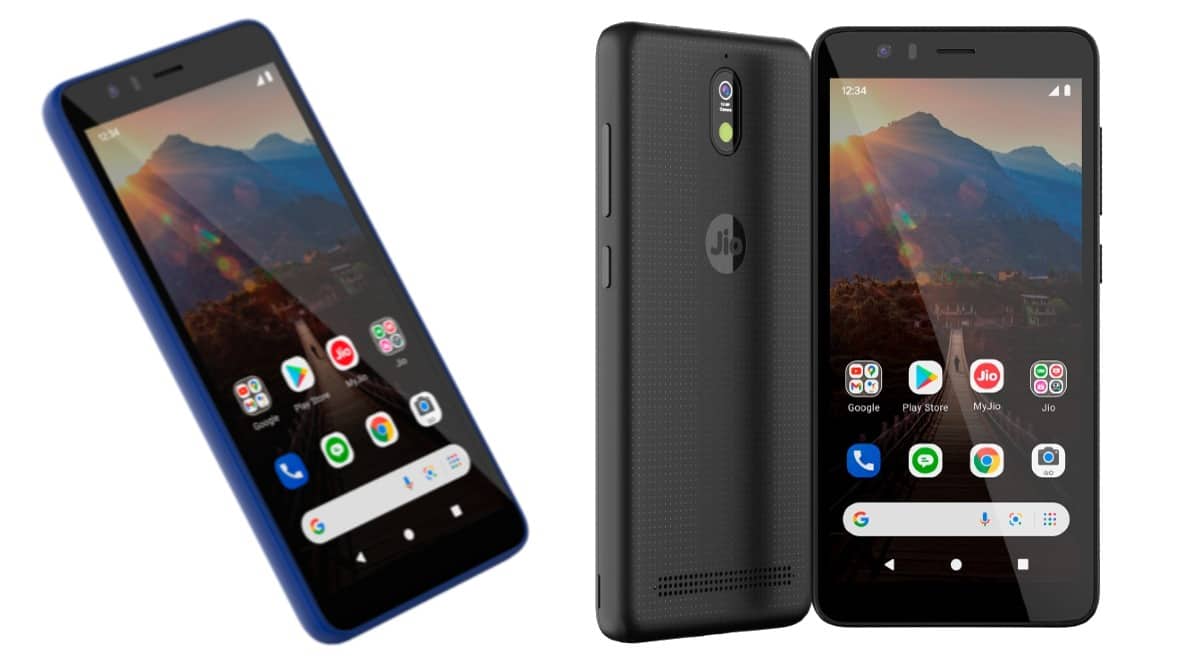