Motorola G31 Launch : Motorola today launched a new smartphone Moto G31, expanding its product portfolio in India. This smartphone has been launched in the low budget segment, which has been launched at a price of just Rs 12,999. Along with the great look, this mobile phone also supports powerful features like 50MP Quad Camera and 5000mAh Battery. Launching Moto G31 at this price, Motorola has posed a tough challenge to brands like Xiaomi and Realme in the Indian market.

Motorola has launched its new smartphone Moto G31 in the Indian market in two variants. The base variant of the phone supports 64 GB internal storage with 4 GB RAM memory and 128 GB internal memory with 6 GB RAM memory in the larger variant. Talking about the price, the 4GB + 64GB variant has been launched for Rs 12,999 and the 6GB + 128GB variant has entered the market at a price of Rs 14,999. Moto G31 will be available for sale on Flipkart from 6th December. 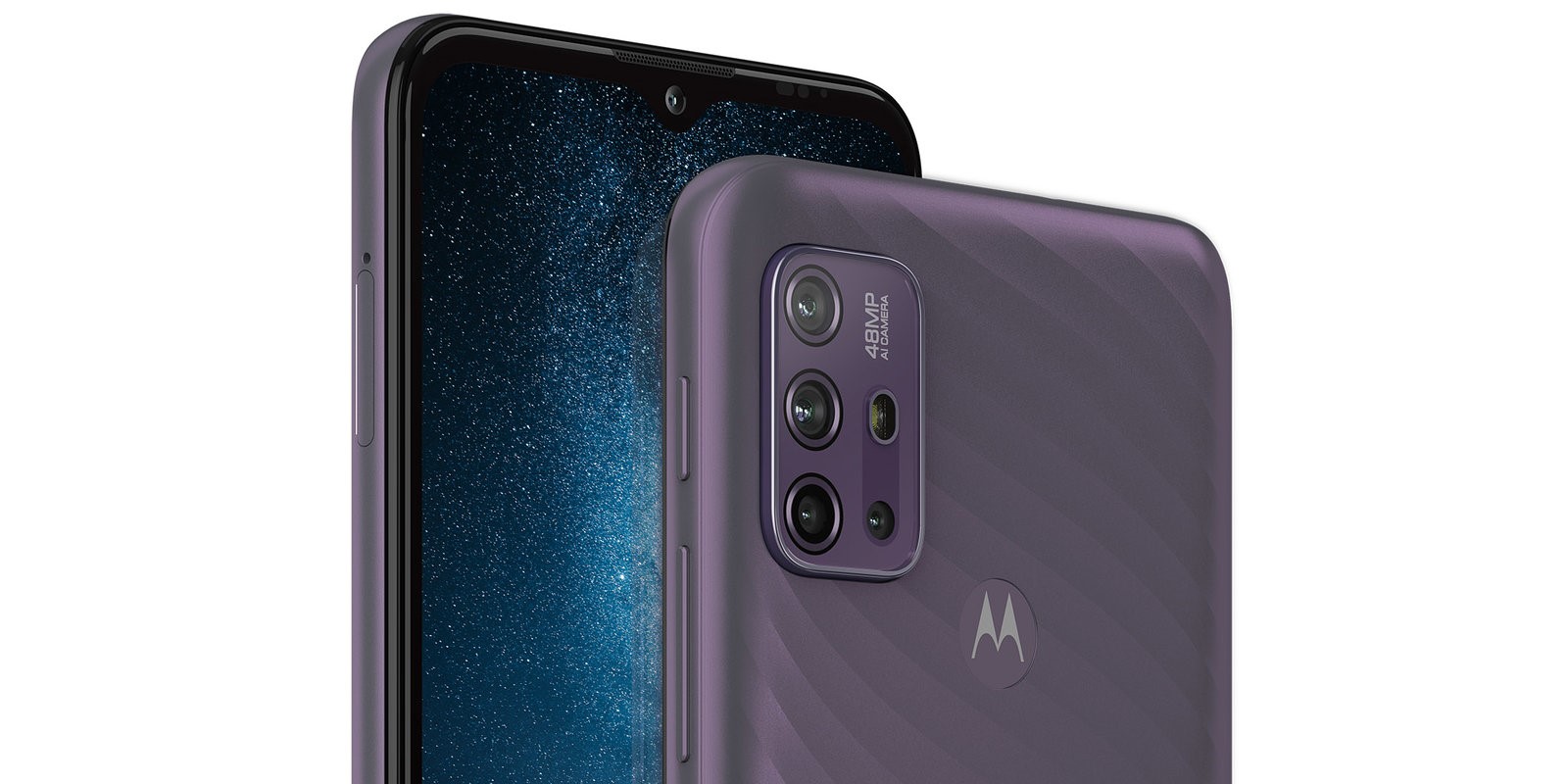 The Moto G31 smartphone has been launched by the company on a 6.4-inch FullHD + Max Vision display, which is made in the punch-hole style. The screen panel of the phone is AMOLED, which supports 409ppi and 700nits brightness along with working at 60Hz refresh rate. While there are bezel laces on the three sides of the display, there is a wide chin part at the bottom. On the top of the display, right in the middle, there is a hole equipped with a selfie camera, which is placed slightly away from the body edge.

Moto G31 has been introduced on Android 11 OS which works in conjunction with MyUX. At the same time, MediaTek’s Helio G85 chipset has been given in this phone for processing. For graphics, this Motorola phone supports Mali G52 GPU. The Moto G31 has entered India with 4GB RAM and 6GB RAM which supports 64GB and 128GB of internal storage. The phone memory can be expanded up to 1TB via microSD card.

Motorola has equipped its new phone with a triple rear camera. A 50-megapixel primary sensor with LED flash has been given on the back panel of the phone, which works in conjunction with an 8-megapixel ultra wide angle lens / depth sensor and a 2-megapixel macro lens. For this selfie and video calling, this phone supports 13-megapixel front camera. For power backup, the Moto G31 has a 5,000 mAh battery, which supports 20W TurboPower charger.