Home
»
Mobile
»
Sony has launched Stylish Smartphone Xperia 1 III, will be fully charged in a pinch

Sony introduced the Xperia 1 III in April this year, but it was only available in the US. Although the rollout of this phone was quite slow. Its pre-booking started from July 1 and the next month the official release was made on August 19.

Sony was offering the free Sony WF-1000XM3 with the phone at the time of launch. Those who pre-ordered this phone in the US were given free headphones. Now, Sony Xperia 1 III has quietly entered the Vietnamese market and with it the company is also offering gifts.

Wireless headphones will be available for free on pre-order

Sony Xperia 1 III comes with a 6.5-inch display with 4K resolution. It is an OLED display panel with 120Hz refresh rate and 21: 9 wide aspect ratio. It has a quad-rear camera system with 12MP main sensor, 12MP telephoto lens, 12MP ultra-wide-angle camera and finally the ToF sensor. Its front has an 8MP camera. 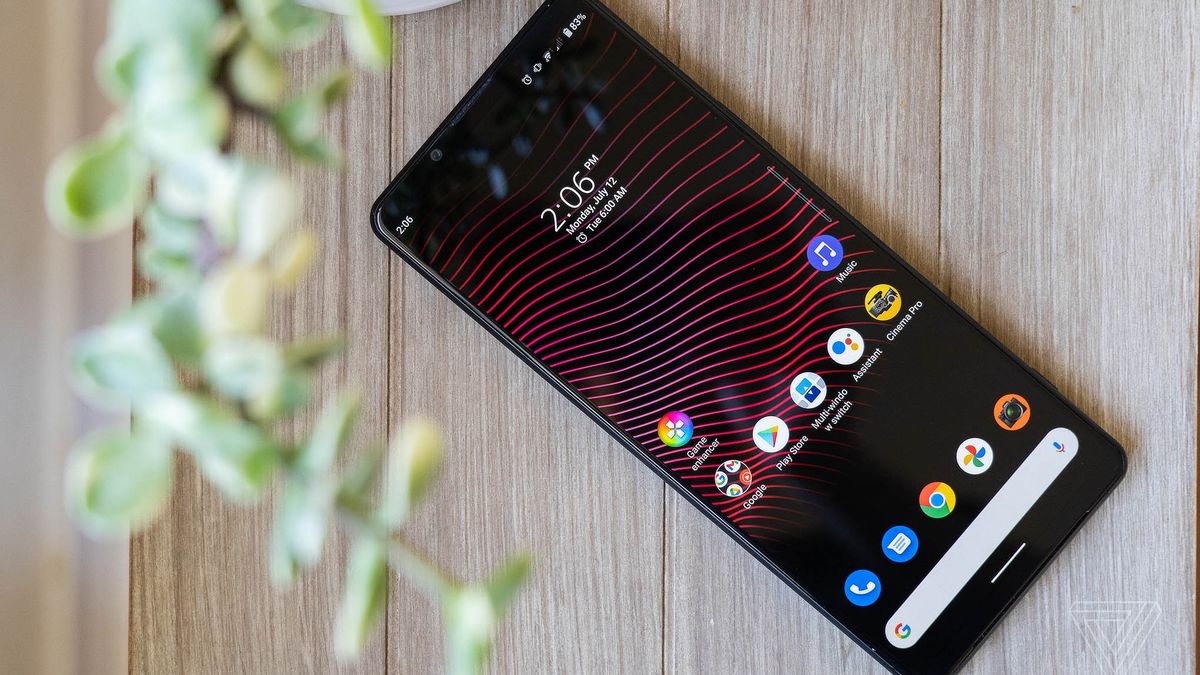 Xperia 1 III smartphone is powered by Qualcomm Snapdragon 888 SoC paired with 12GB RAM and 256GB onboard storage. The phone’s battery is 4,500mAh, which supports 30W fast charging. The phone has a 3.5mm headphone jack and runs on Android 11 out of the box.