Old Android Version Smartphones No Google Support : September is going to be a bad month for some Android users, as some Android smartphones will be completely useless by the end of this month. Many apps (Google Apps) will stop supporting these phones, ie the phone will turn into a useless box and the day is very near when it is going to happen. In such a situation, Android users will have no option but to update their phone or buy a new phone.

If you want to be sure that your phone is affected, read on first..

Google’s apps like YouTube, Drive, and Gmail will no longer support older Android smartphones. Google said that the new rules will be effective from September 27. If you have an older Android smartphone, you can no longer use Google Drive, Google Account, Gmail and YouTube on your phone. Google has decided to end its support for Android phones with version 2.3.7 or lower. The company said that in order to use the Google service on Android phones, the phones must have at least Android version 3.0 from now on.

Under the new rules, users will not be able to use Google Drive, Google Account, Gmail and YouTube on their phones. Users must now have at least Android 3.0 Honeycomb version on their phones, though Google has said that older versions will allow users to access their Gmail account through a browser. 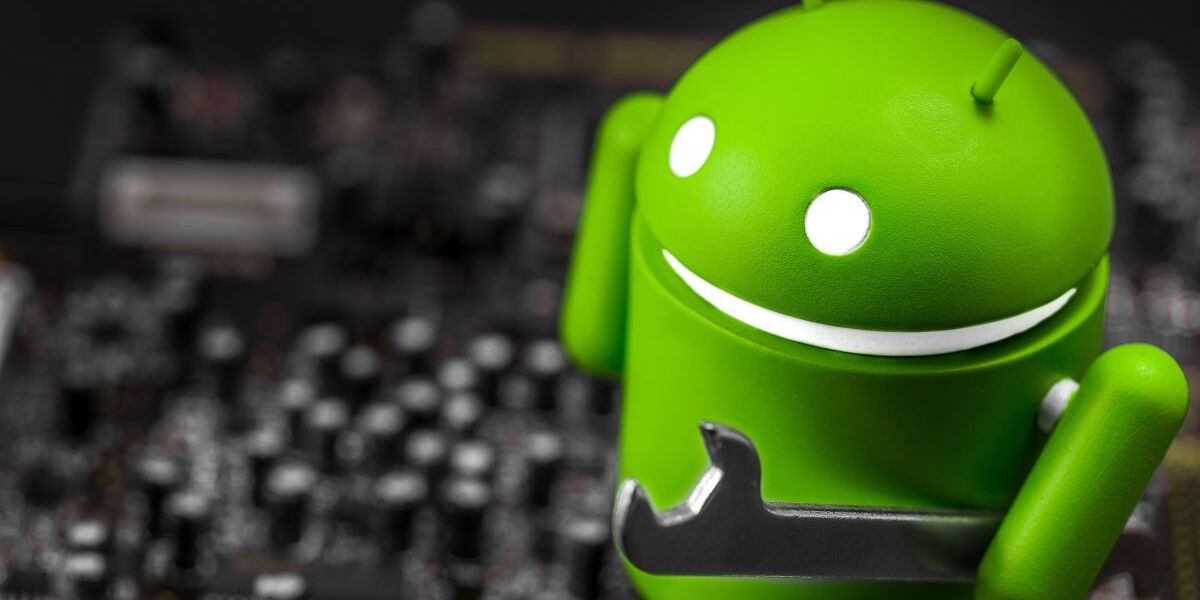 In this email, users have been asked to upgrade their phones by alerting them. After September 2, all users with this version of Android will see ‘USERNAME OR PASSWORD ERROR’ when logging into Google Apps like Gmail, YouTube, Google Maps, YouTube, etc.

Also, if a user creates a new Google Account on that phone or logs in with a new account or does a factory reset, this error message will appear in each case. Also, users of the old version will also show this error message after changing the password of Google Account. However, it can be said that even though the account cannot be signed in from the device settings, it can be accessed by signing into any Google account from the browser. You may continue to use selected Google services from a web browser.