Several important changes are going to take place from 1 June. There are many such changes in this list which are related to the technology world. In such a situation, it becomes very important for the users to know what is changing in their life from June 1. If you are still unaware of this, then it becomes important for you to read this news, then let us tell you what are the things which are changing from June 1 and which will have a direct impact on you ..

This special service of Google is ending from June 1

Google is making a big change since June 1. Google will not be able to upload unlimited photos from June 1 onwards. According to Google, 15GB of space will be given to every Gmail users. This space also includes your photos with Gmail emails. This will also include your photos, videos and other files on Google Drive. So if you want to use more than 15GB of space, then you have to buy its subscription from Google One. The minimum subscription of Google One will get you 100GB of storage space at Rs. 130 per month or Rs. 1,300 on yearly basis.

From June 1, people who earn money from YouTube will have to pay tax

Nowadays making videos and uploading them on YouTube has become a means of earning money for many people. Such people will now have to pay tax on the earnings made through YouTube. In fact, YouTube has now decided to collect tax from YouTube creators outside the US. In such a situation, you only have to pay taxes for the views you have received from American viewers. This new tax policy of YouTube will start from June 2021.

Transfer Data To New iPhone In These Easy Ways 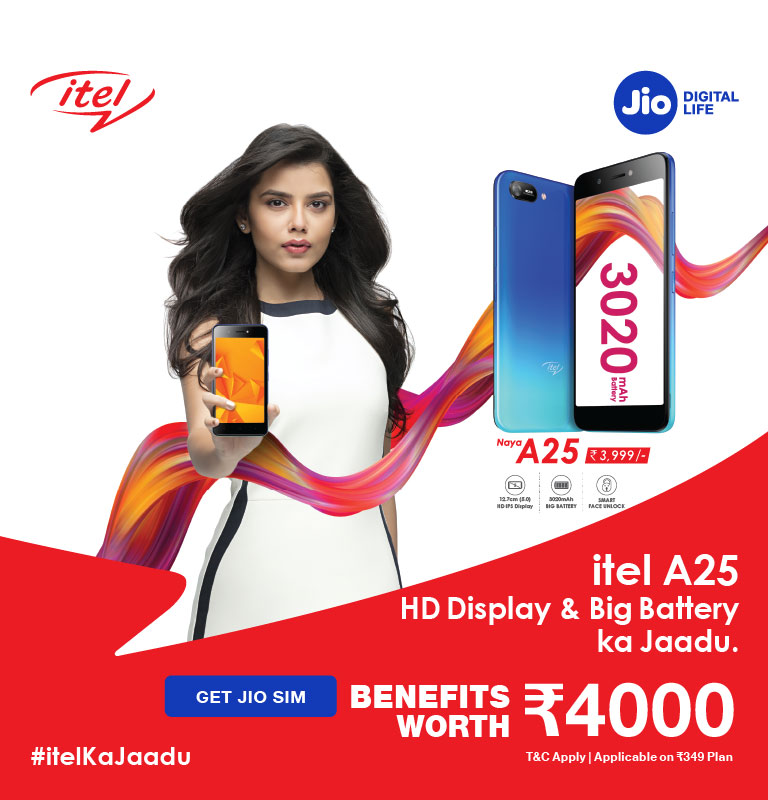 Affordable smartphone maker Itel, along with Reliance Jio (Reliance Jio), is offering an opportunity to buy its A23 Pro 4G smartphone in a great deal. The price of this smartphone was initially Rs 4,999, but under the deal, Jio users can buy it for Rs 3,899. The special thing is that with the purchase of the phone, recharge benefits of 3 thousand rupees are also being offered to the users. A recharge benefit of 3 thousand rupees will be given to the users in the form of several vouchers. To redeem it, the user has to recharge his Jio number from Rs 249 or above plan. The sale of Itel A23 Pro 4G smartphone will start from June 1. The phone can be purchased from Reliance Digital Store, MyJio Store, reliancedigital.in and retail stores.

Battlegrounds Mobile India can be launched by June 18 Battlegrounds Mobile India is being brought to India as a rebrand version of PUBG Mobile. Even before launch, this game has become popular among PUBG Mobile fans. The game is currently available for pre-registration on the Google Play Store. Now preparations are underway for its launch. According to a new report by IGN India, the industry insider has stated that Krafton is set to release the game on 18 June.