The sale of Reliance Jio Phone Next i.e. affordable 4G smartphone made in collaboration with Google is going to start from September 10. But, before this gift, JioPhone users of telecom company Reliance have got a big blow. Actually, news is coming out that Google Assistant on KaiOS is no longer able to support the ability to send messages, make calls through voice commands, etc. At the same time, a statement has also been issued by Google on this matter. Let us know further why these features have been turned off.

The company has issued a statement saying that due to the recent changes implemented by Google, feature phones running KaiOS will no longer support calling and sending SMS to your contacts using the Google Assistant. Apart from this, other services will work properly.

To recall, this problem was reportedly spotted in mid-April on a wide range of KaiOS devices, including the JioPhone as well as Nokia’s feature phones.

At the same time, seeing this problem, a user contacted the company in this matter, then the company confirmed that this support has now been stopped. This means that now KaiOS users will no longer be able to call and send messages to anyone using the Google Assistant.

For photography, there is a 2-megapixel camera at the rear and a VGA camera on the front panel. The battery of Jio phone is 2000 mAh. Connectivity features include 4G VoLTE, Bluetooth v4.1, Wi-Fi, NFC, FM radio, GPS and USB 2.0 support.

Specifications of Jio Phone Next 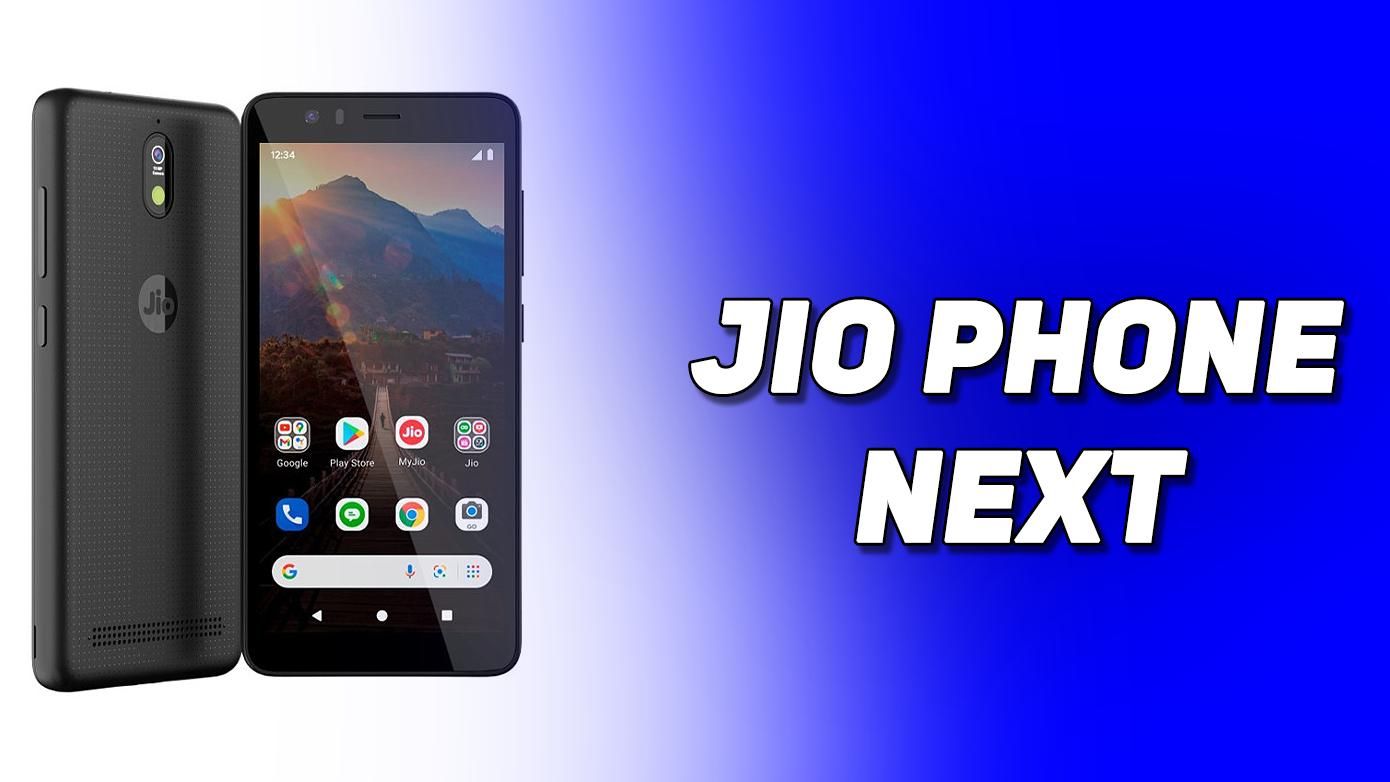 Jio Phone Next has a 2.4-inch TFT screen, which is available with 320×240 pixel resolution. Along with this, 4 GB internal memory and QWi keypad will be available. The phone has memory card support and a 2-megapixel camera on the back panel. On the front, there is a camera with VGA resolution.

Along with the Qwerty Keyboard, it has a 4-Way Navigation Button which makes it easy to use. At the same time, you also get torch light, FM radio, voice feature and maps support in the phone.