Infinix, a tech brand that specializes in making affordable smartphones, today introduced its ‘Hot 11’ series in the Indian market. Two new smartphones have been launched under this series which have entered the Indian market with the names Infinix HOT 11 and Infinix HOT 11S. Infinix Hot 11 has been launched for just Rs 8,999 and Hot 11S for Rs 10,999 which will be available for sale on Flipkart.

Infinix Hot 11 has been launched by the company on a 6.6-inch FullHD + drop notch display, which supports a screen to body ratio of 90.5 percent. This mobile phone has been introduced on Android 11 based XOS 7.6 which runs on MediaTek’s Helio G70 chipset built on 12 nm fabrication with octa-core processor. In the Indian market, this phone has entered with 4 GB RAM, which supports 64 GB of storage.

Infinix HOT 11 supports dual rear cameras for photography, in which a 13-megapixel primary sensor with F / 1.8 aperture has been given with quad LED flash and AI lens is also present. For selfie, this phone supports 8 megapixel front camera with dual LED flash. For power backup, this phone has a big battery of 5,200 mAh.

Infinix Hot 11S has been launched by the company on a 6.78-inch FullHD + punchhole display that supports 90Hz refresh rate and 180Hz touch sampling rate. This phone based on Android 11 has been launched on XOS 7.6 which runs on MediaTek Helio G88 chipset built on 12 nanometer fabrication with octa-core processor. This phone has 64 GB internal storage with 4 GB RAM, which can be expanded up to 256 GB.

Three camera sensors have been given in the rear camera setup of Infinix HOT 11S. A 50-megapixel primary sensor with F / 1.6 aperture has been given on the back panel of the phone with quad LED flash, while the phone supports an 8-megapixel front camera for selfie and video calling. For power backup, Infinix Hot 11S has a 5,000mAh battery which supports 18W fast charging. 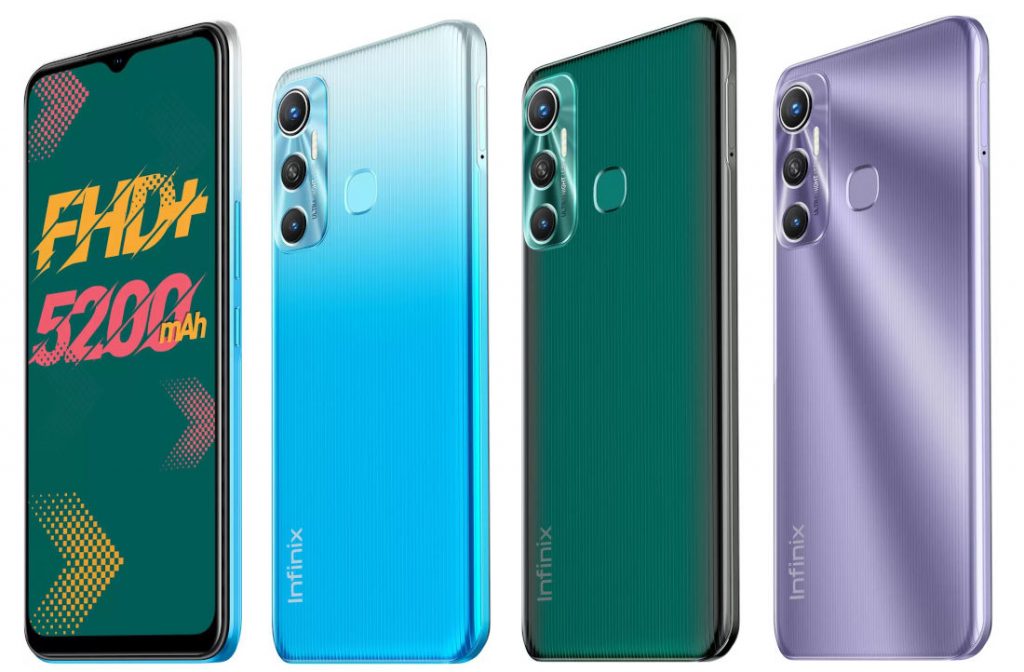 Infinix HOT 11 has been launched by the company for Rs 8,999 and this phone will be available for sale on Flipkart in the coming days in 7 Degree Purple, Silver Wave, Emerald Green and Polar Black color. At the same time, the Infinix HOT 11S smartphone has been launched in the market at a price of Rs 10,999, which can be purchased from September 21 in Green Wave, Polar Black and 7 Degree Purple colors only.