The phone will be an upgraded version of the IQOO Z3 smartphone. The phone was already listed on the Amazon India page. Also, the Notify Me option has been made live. iQOO Z5 is being launched in China on 23rd September before India. The price of the phone has not been officially announced. But if the leaked reports are to be believed, then the iQOO Z5 smartphone can be listed with a price tag of Rs 30,000. 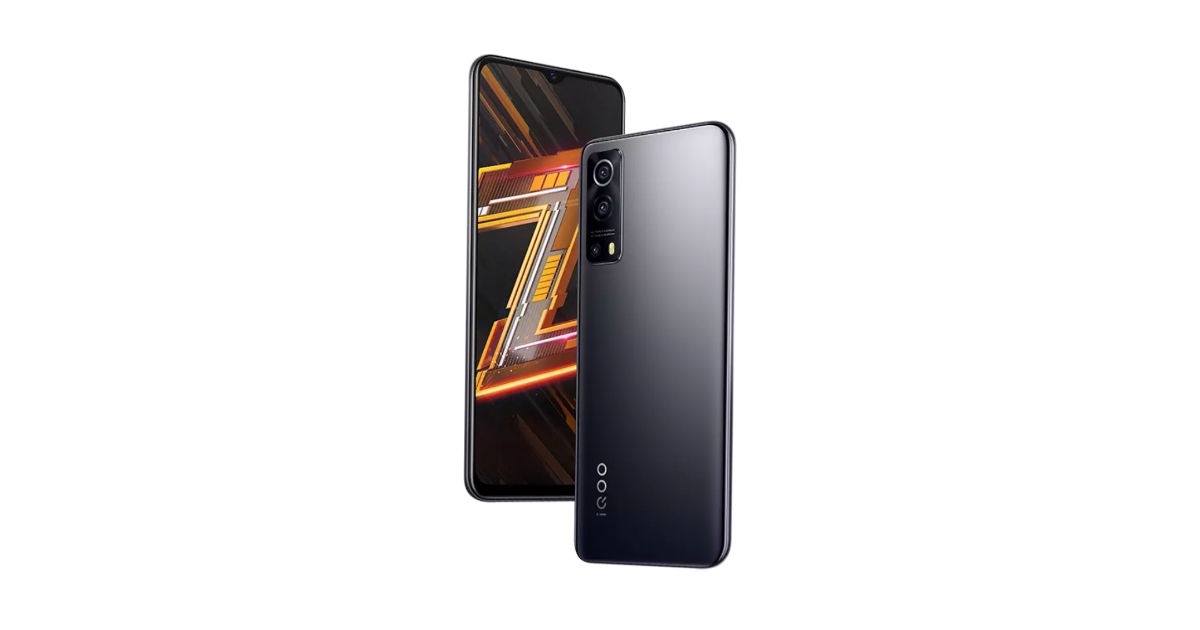 6.57 inch FHD + AMOLED display can be given in iQOO Z5 smartphone. The phone can be offered with 120Hz refresh rate support. Apart from this, the phone can be offered with 240Hz touch sampling rate and HDR10 features. Qualcomm Snapdragon 778G chipset can be supported as processor support in the phone. The phone will work on Android 11 based operating system. The quad rear camera setup can be given on the rear panel of the iQOO Z5 smartphone.

How To Detect and Delete Malware & Virus In Smartphone