Microsoft has recently released the Surface Go 3 in India on 17th of November, 2021, making it the company’s first gadget to come preinstalled with Windows 11. In September, Microsoft revealed the new Surface Go model alongside the Surface Laptop Studio, Surface Pro 8, and Surface Duo 2.

Price and Availability of Surface Go 3 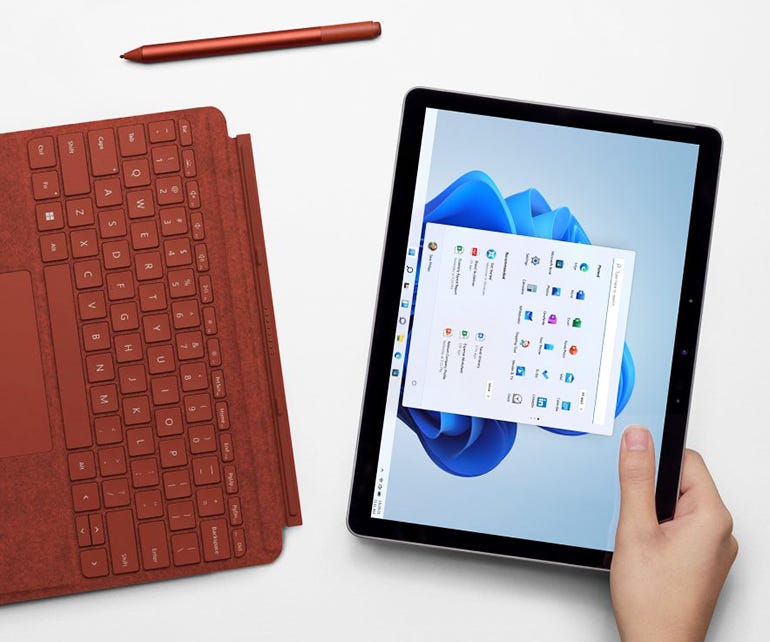 The price of the Surface Go 3 in India is Rs. 57,999. This includes a 10th-generation Intel Pentium Gold processor, 8GB RAM, and a 128GB SSD. Pre-orders for the tablet are now open on Amazon in India, with pre-ordering customers receiving a complimentary Surface Pen worth Rs. 9,699. It will be available for purchase on the e-commerce site starting November 23.

Why Do We Use Cloud Technology?