Motorola’s latest cheap smartphone Moto E20 has been launched. After many leaks and reports, Motorola has launched Moto Edge 20 in the budget category. The smartphone has been launched in Europe at an affordable price. The Moto E20 comes with Android 11 Go, a bigger display and a 13-megapixel primary camera.

Motorola has not yet disclosed about this phone when the phone will be launched in India. As far as budget phones are concerned, Motorola has launched phones like Moto G10, Moto G9 Power, Moto E7 in India. Motorola is also expected to work on the Moto E30, which may launch in the budget category. 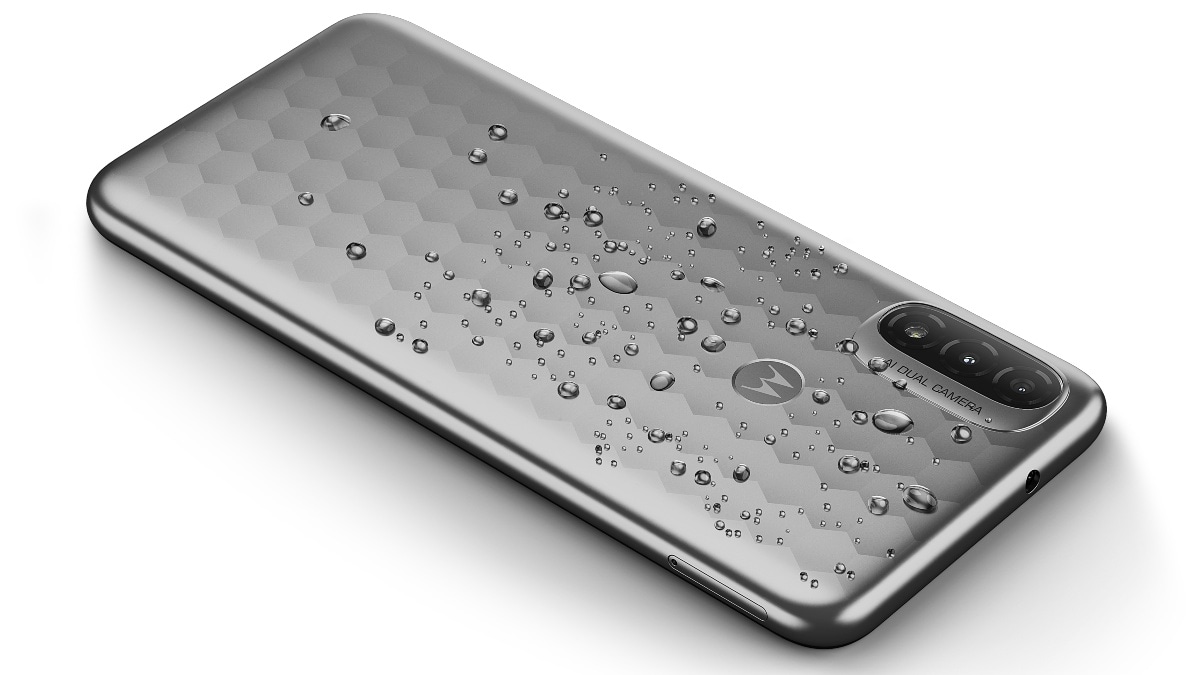 Motorola Moto E20 smartphone will run on Android 11. The phone flaunts a 6.5-inch MaxxVision HD+ (720×1,600 pixels) display with 60Hz refresh rate. The phone is powered by an octa-core Unisoc T606 SoC processor paired with 2GB of RAM. It has a dual rear camera setup consisting of a 13-megapixel primary camera with an f/2.2 lens and a 2-megapixel depth sensor. Motorola Moto E20 has a 5-megapixel selfie camera with f/2.2 lens.