As you know, there is a new product being launched by Nikon. This product is known as Nikon Z FC DX format. This comes as a mirrorless camera and with a retro design in India. Nikon FM2 SLR of the 1980s inspires the design of the camera. Also, it features the Nikon vintage logo too. The Nikon Z FC, however, is based on the Z-mount system and do sport a 20.9-megapixel sensor like the Nikon Z50. There are three dedicated dials provided in Nikon Z FC. This is to manually adjust the settings while capturing photos and videos. There is an adjustable LCD touch screen present in the camera with an adjustable LCD screen at different angles. 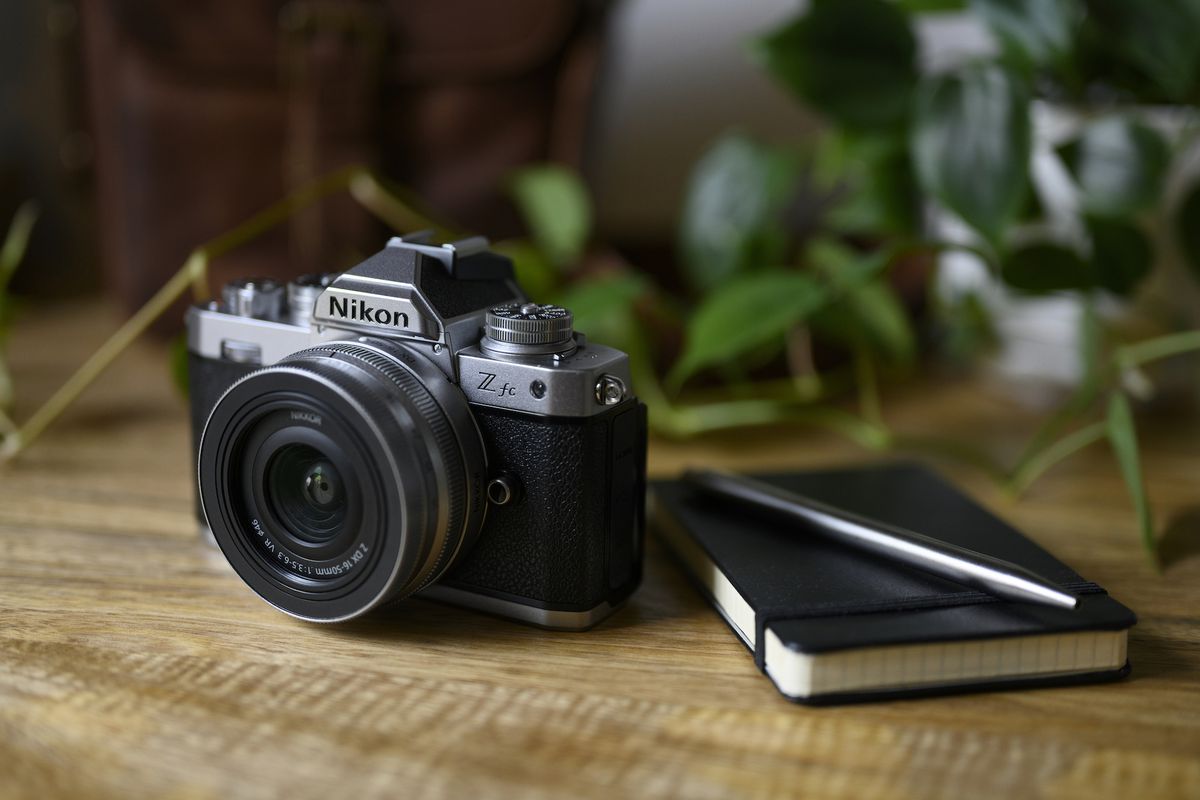 Therefore, customers can buy this mirrorless camera from the official Nikon store on sale which starts during the last week of July. The body is of matte silver type and textured with leather material. The leather part however is available in 6 colour options such as to include Coral Pink, Mint Green, Natural Grey, Amber Brown, Sand BG and White. 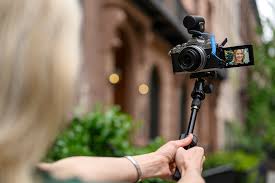 The Nikon Z FC comes with a 20.9-megapixel primary APS-C (DX) cropped sensor. Also to note the fact is that, it is provided with an Expeed 6 image processor and the standard ISO range of 100-51,200 been given. It does come with the NIKKOR Z DX 16-50mm f/3.5-6.3 VR lens but also can be bought without the lens. The device does have a variable angle TFT LCD touch display.

There is also provision provided with three dials to control its shutter speed, ISO sensitivity and exposure composition. Also, there is a small window given that shows the aperture. However, It supports USB charging and USB power delivery. There is also another provision of supporting 4K UHD video recording in this camera.

Nokia G20 smartphone will be launched in India for Rs 12,999, booking will start from July 7

While using the Nikon Z FC camera, it supports the exposure composition during the auto mode. Thus it becomes the first camera in the Z-series where there is such a feature present. This means that the users can also control brightness and other settings even in the auto mode with also 20 creative picture control effects.

The Nikon Z FC also features with eye detection autofocus and animal detection, which is quite useful when we capture photos or videos and also do make it a point to support Wide Area-AF (L) AF-Area for better capture of eyes and faces.

There is support provided with the camera for the SnapBridge v2.8 app, which is useful for transferring media from the camera to Android or iOS devices. The camera does come useful as a webcam with live streaming. Nikon uses its name and camera brand’s symbolic models which also states that Z FC’s F and C for ‘Fusion’ and ‘Casually’.

Additionally, it is noted that Nikon again announced the release of the Nikkor Z 28mm f/2.8 (SE) lens with the ‘Special Edition’ SE moniker. Also to note the fact is that this lens will be compatible with all Nikon cameras with Z-mount. However, the design of this wide-angle lens may go back to the lens released with the Nikon FM2 SLR camera.

Also, there is a minimum focus distance of this fixed focal length camera lens which is 0.19m or 0.63ft. However, it is also extremely portable with a length of 43 mm and a weight of 160 grams. Thereby, the standalone price of the Nikkor Z 28mm f/2.8 (SE) lens has not been listed yet.