Samsung Galaxy M52 5G phone can be launched in India in the last week of September. The handset is the successor of Galaxy M51. As per the information released by Amazon, Samsung Galaxy M52 5G will come with 21% sleek design. The device will offer 55% better CPU performance. According to the information, the smartphone will be powered by the Snapdragon processor, but the name of the chipset of the phone has not been revealed yet. The handset has also been teased to come with 5G support on 11 bands.

Samsung Galaxy M52 5G has already been spotted on the BIS website with benchmark platforms like Geekbench. This suggests that a 6.7-inch Full HD + Super AMOLED Infinity-O display can be given in the phone. The display may offer a resolution of 1080×2400 pixels and come with a refresh rate of 120Hz.

There is a layer of Corning Gorilla Glass 5 on top for protection. The smartphone has a triple camera sensor at the back. It could come with a 64MP primary rear camera with a 12MP ultra-wide sensor and a 5MP depth sensor. On the front, the phone could have a 32MP front camera for selfies. 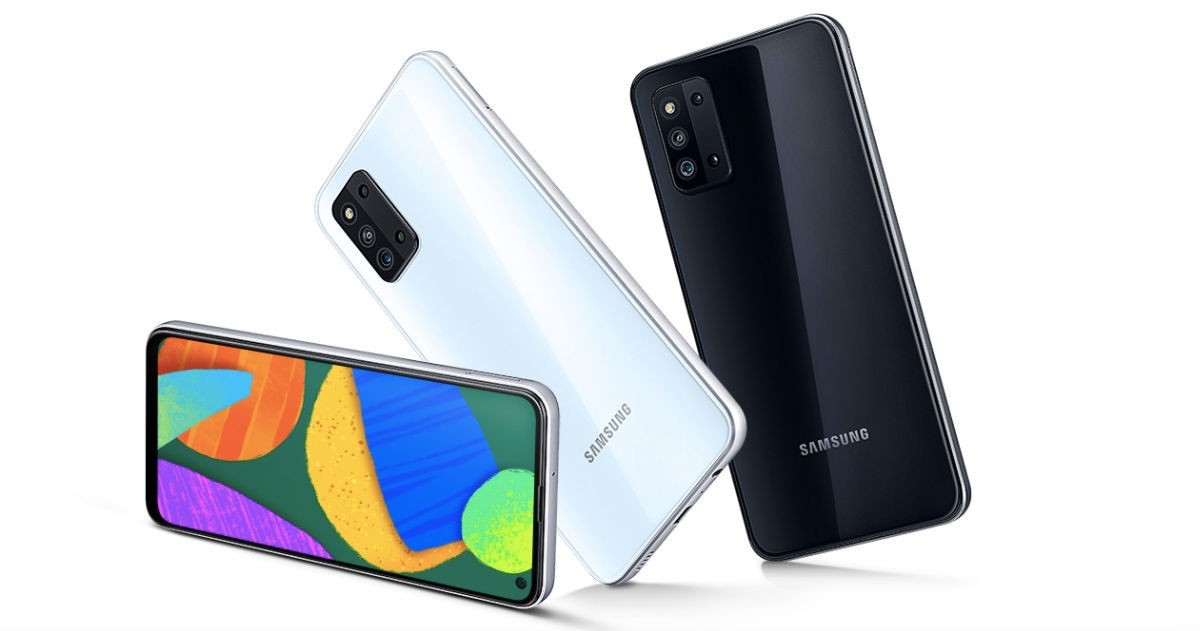 Samsung Galaxy M52 5G smartphone is rumored to be powered by Qualcomm Snapdragon 778G octa-core processor. It is expected to run on the company’s One UI 3.1 on Android 11 operating system. The handset could pack up to 6GB of RAM and 128GB of storage. Samsung Galaxy M52 5G will include 5G, 4G LTE, Wi-Fi, Bluetooth v5, GPS/ A-GPS and USB Type-C port. Its renders reveal that there is also a side-mounted fingerprint sensor. The dimensions of the phone are 164x76x7mm and the weight is 175 grams.

Since the Samsung Galaxy M52 5G is the successor to the Galaxy M51, it is expected that the starting price of this phone is Rs 24,999. However, no official information has been revealed about the price of Galaxy M52 5G.