Users of Samsung are very much liked in the Indian smart watch market. According to the report of International Data Corporation (IDC), Samsung has emerged as the largest company in India by the end of the second quarter in June 2021. According to IDC’s Worldwide Quarterly Wearable Device Tracker report, Samsung’s smartwatch shipments have registered a year-on-year growth of 860 percent, taking Samsung to the number one spot in India.

Samsung has captured 41.2 percent of the smart watch market till the second quarter ended in June due to the popularity of its Galaxy Watch Active 2 and Watch 3 series. Samsung issued a statement saying that they have been working hard for many years to make feature packed smartwatches for the healthy and better life of the users. Samsung has launched its latest Galaxy Watch 4 and Galaxy Watch 4 Classic in India a few days back. The pre-booking of both these watches has started. 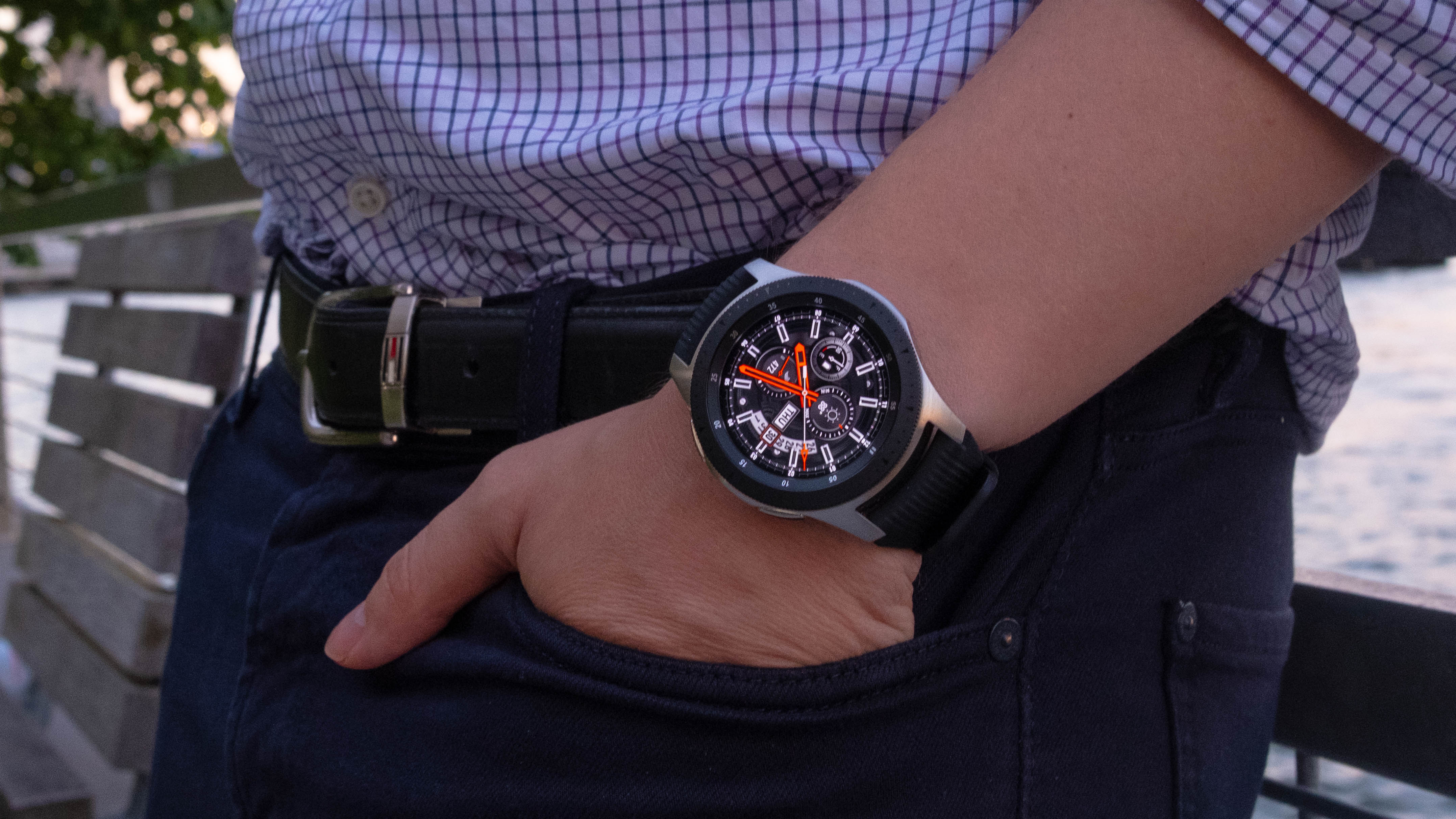 Both the Galaxy Watch4 and Galaxy Watch4 Classic smartwatches are the first smartwatches to come with the new Wear OS. This Wear OS has been prepared jointly by Samsung and Google. The biggest feature of Samsung’s latest watch is that with its help, users can monitor blood pressure anytime at home or in the office. Along with this, Samsung has given a ground-breaking bio active sensor in the Galaxy Watch 4.

This new 3-in-1 sensor has three powerful health sensors in a single chip – optical heart rate, electrical heart and bioelectrical impedance analysis sensor, with the help of which users can also measure their blood pressure. Along with this, irregular AFib heart rate, blood volume in oxygen can also be monitored with this watch. Along with this, first-time users can also calculate body composition from the watch.