Recently, Google officially launched its newest and advanced operating system Android 12 Beta. Along with the release of this new UI, the company has also shared a list of a total of 11 smartphone brands that will get the Android 12 beta update first. These companies include ASUS, OnePlus, OPPO, Realme, Sharp, Tecno, TCL, Vivo, Xiaomi and ZTE along with Google. If you are also one of those enthusiastic mobile users who want to see this latest Android first, then we have told the same way how Android 12 can be installed on your phone first.

First of all, let us tell you that Android 12 Beta has been made available for download on all Google Pixel devices, but only the selected smartphone models of the brands mentioned above can download it. Click here to know the list of these smartphones. Android 12 Beta can be downloaded manually via flash images and in a sideload manner and in addition, mobile brands are also sending Android 12 beta file users through OTA i.e. over-the-air way.

How to install Android 12 on your smartphone

1. To download Android 12 Beta in your phone, first install it in Google program (for this click here)

2. Here you will see the list of mobile phones on which the beta version of Android 13 has been released. 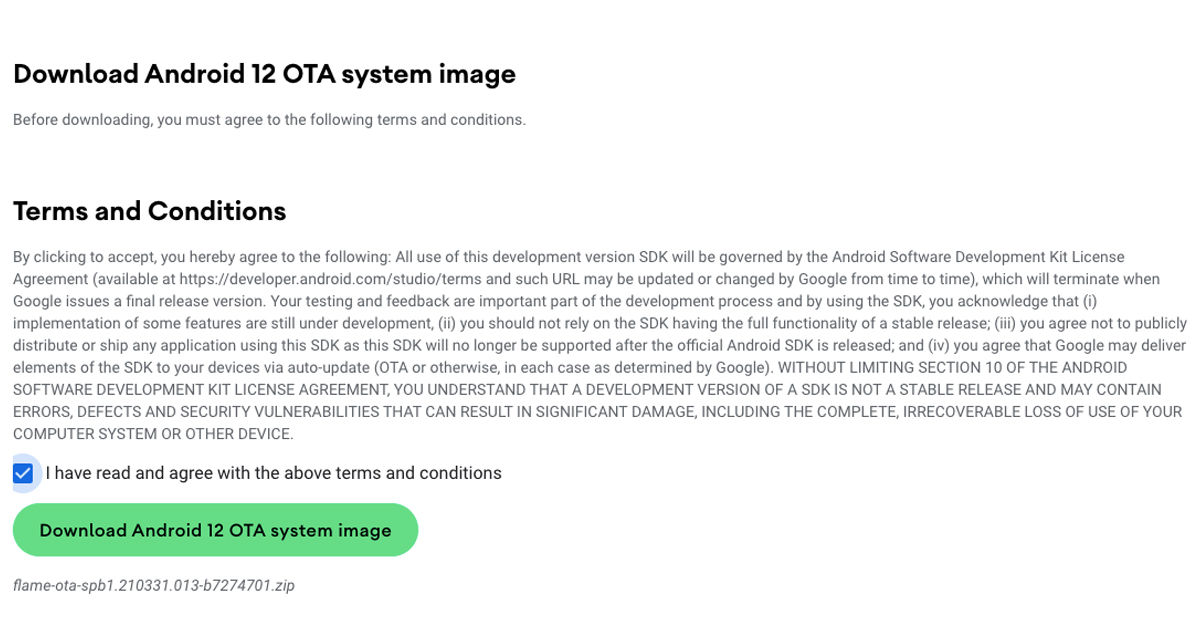 4. After clicking on the link, a notification of the term and condition will be given by Google, which after signing it, click on Download Android 12 OTA system image.

5. The file will start downloading in your device. For this, free up to 2 GB of space in the smartphone.

6. After getting the OTA system image, install it in your phone. Remember that the phone must be backed up before the file is installed.

7. After the file runs, the phone will auto-boot and when the mobile is turned off and on, then your phone’s look will have changed and it will start working on Android 12.

Here, let us tell you that all the steps mentioned above apply to Google Pixel devices as well as other smartphone brands and their devices and in any phone, the OTA system image is downloaded in a similar way. But still, every smartphone company is making Android 12 beta available to its users in its own way and is also promoting it on its official website. Therefore, users also advised promoting Android 11 Beta on their smartphone only through the official process mentioned by the company.