Top 10 Linux OS facts : Linux is 30 and its time to party. As a student project by a young Linus Torvalds studies computer science at the University of Helsinki become an open source operating system that enterprise businesses around the globe which depends upon.

Also to note a fact is that it is massive and crucial without Linux most of the businesses would not be nearly as agile, flexible and reliable. As Linux came to its 30th birthday, which is well explained by Jack Wallen on how the operating system did make a point in changing his life and the business landscape.

However, little did Torvalds knows about operating system to change the software industry forever and today Linux being the most popular open-source project with the world’s dominant operating system. Since being free, it has 100s of Linux distros which is produced by various enterprises, startups, and individual programmers.

Linus Torvalds did make an announcement in the comp.os.minix group on Usenet where he was working on a free operating system, but it was just a hobby with not being a big and professional GNU.

Top 10 Linux OS facts : How It Ruled IT industry 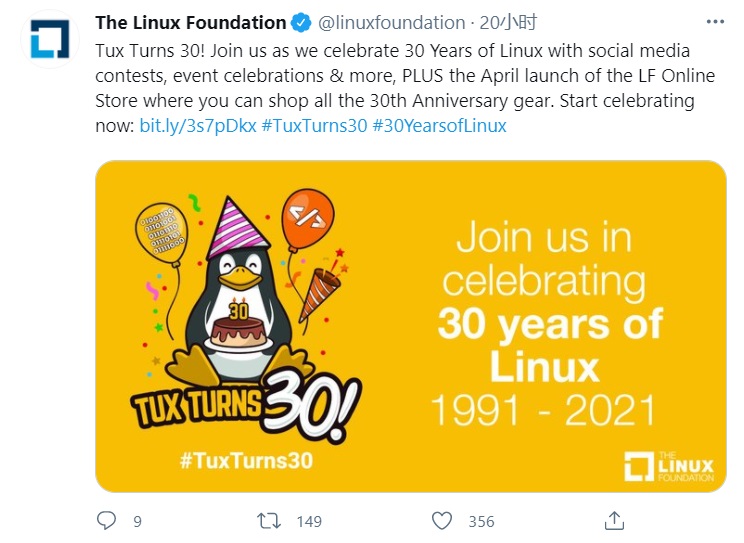 Linux which rules IT almost around 30 years later, all major websites which includes Google, Facebook, and Wikipedia run on Linux and the same with the clouds. Also, even Microsoft’s own Azure, most popular operating system is Linux. As far as supercomputers, all 500 of the world’s fastest 500 supercomputers run Linux thanking Android, since Linux is also the most popular end-user operating system.

Here are the top 10 facts which makes Linux the most significant and unique operating system.
The Linux Foundation, which is being the non-profit organization for developers and companies aims in building systems that accelerate open source projects, which hosts open-source collaborative projects and is around 700,000+ developers contribute.

Every release of Linux kernels given some funky codenames. For example, v5.12.19 named as Frozen Wasteland,” v3.7.0 named as “Terrified Chipmunk,” v4.3.6 named as “Blurry Fish Butt,” and so on.

The Android operating system, based on modified version of the Linux kernel, has 86 per cent global market share of all smartphones according to Gartner and Statista.

Linux has GitHub repository of more than 117k stars with more than 700+ release to date. All the top 500 supercomputers use 100% of some distro of Linux.

The majority of Linux was written in C language according to openhub.net. The sophisticated Automatic Train Control system on Japan’s bullet train maintained and managed using Linux.

Torvalds did pick a penguin (called “Tux”) which is as the mascot for Linux in 1996 which is after bitten by an angry penguin as a kid on a visit to Canberra, Australia. The trade for New York Stock Exchange is run by Red Hat which is one of the Linux based operating systems.